As the word ART in the name of our hotel suggests, art is an integral part of it. You can admire works by many artists in public areas and selected apartments. The building itself is a small museum with regard to the protected original parts of interiors from the late 19th century.

The main pillar of the whole art concept of Le Palais Art Hotel Prague is Luděk Marold. An unjustly forgotten Czech painter and illustrator of global significance, who achieved his success in metropolises such as Paris and Munich before the age of 30.

At the age of 16, Luděk Marold was admitted to the Academy of Fine Arts in Prague, where he stayed for only a year. His next study stay was at the Academy of Fine Arts in Munich, where he met many Czechs, such as Alfons Mucha, who later went to his wedding as a witness. It was in Munich that he recorded his first successes with drawings depicting the everyday life of the city.

Later Marold returned to Prague where he worked in the studio of Max Pirner and became an editor of the Mánes Association, chaired by Mikoláš Aleš. A year later, he was impressed by his brilliant wash drawing and his observational talent, which he used in several paintings (oil painting, eg from the Egg Market) and illustrations for magazines.

Over the next ten years he lived in Paris and returned to Prague in 1897. It was at this time that he lived and created in the hotel building. In two apartments, Belle Epoque and Marold, the author has forever left his charming works in the form of uniquely decorated ceilings. You can find more of his smaller works in the hotel corridors and other areas.

The reason for the return to Prague was the acceptance of the contract for the panoramic painting of the Battle of Lipany and the promised place at the Prague Academy. The largest panoramic and largest painting in the Czech Republic is the Battle of Lipany, which took place on 30th May 1434. The picture is 11 m tall, 90 m wide and the stretched canvas occupies an area of 1,362 m².

The painting that ensured him eternal glory – the Battle of Lipany – was painted in a record time of 6 months. However, he worked beyond his physical possibilities to finish the painting on time, and its realization seemed fatal to him. On December 1st, 1898, he suddenly died at thirty-three years of age in his apartment on the 3rd floor of the house where the Le Palais Art Hotel Prague is located.

At the present time, the hotel is decorated with reproductions of illustrations by Ludek Marold from 1884 – 1897, when he worked for the Prague magazine Světozor.

These illustrations have again seen the light of day thanks to Mr. Jan Rapin, who greatly helped us with the realization of our art concept. At the same time, you can also see a themed tryptych by this renowned painter and graphic artist, known mainly for his still lifes and figurative work, installed in the Artista restaurant.

However, Luděk Marold is not the only major artist associated with Le Palais Art Hotel Prague. For a long time, the hotel served as the venue for the largest European collection of prints by the representative of French constructivism – Charles-Édouard Jeanneret, better known under his pseudonym Le Corbusier. The hotel currently has 5 works, which are exhibited in the Library, which is part of the Lobby bar.

Other important artists who are represented in our hotel are:

Two Junior Suite rooms are dedicated to this artist and are decorated with fragments of his drawings as well as reproductions of his paintings and posters. 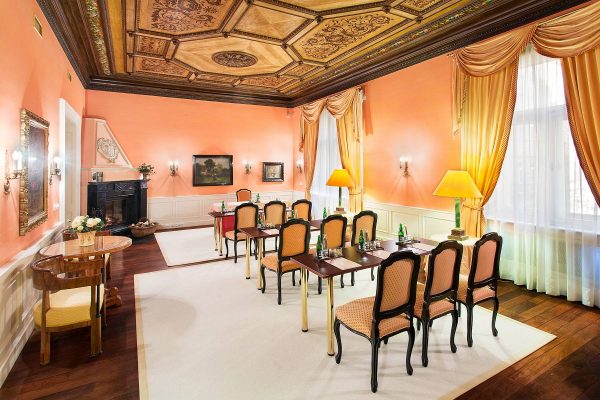 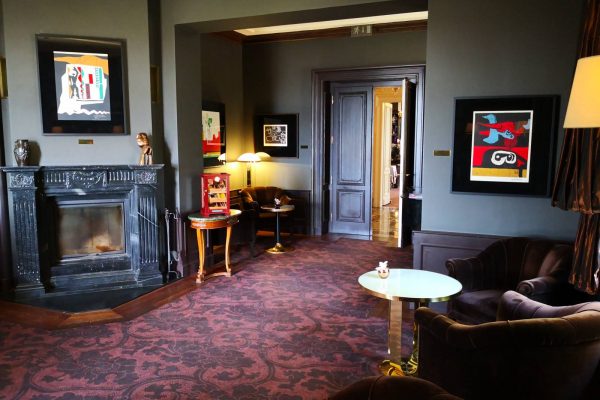 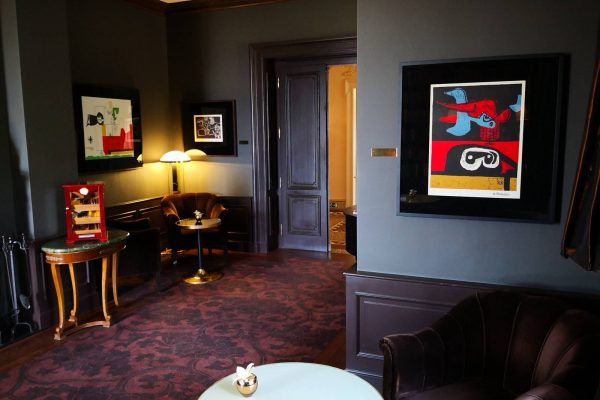 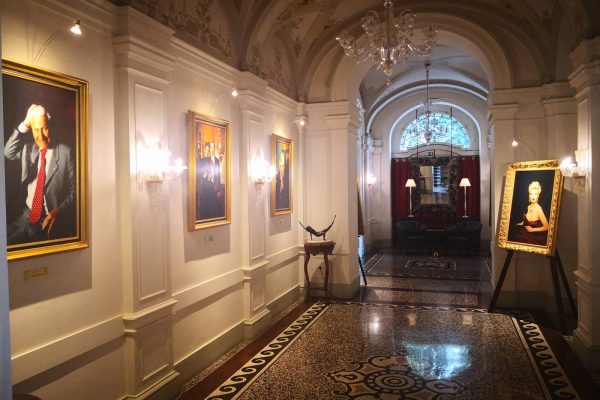 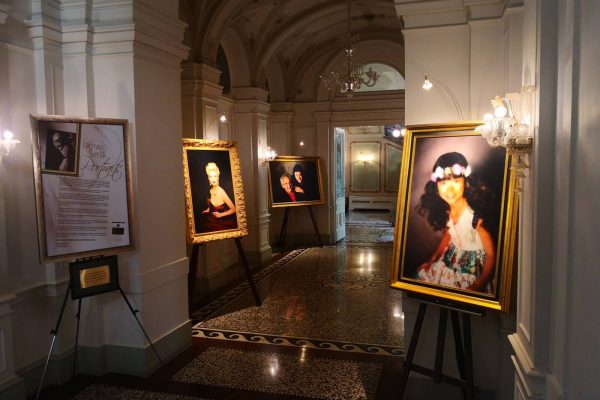 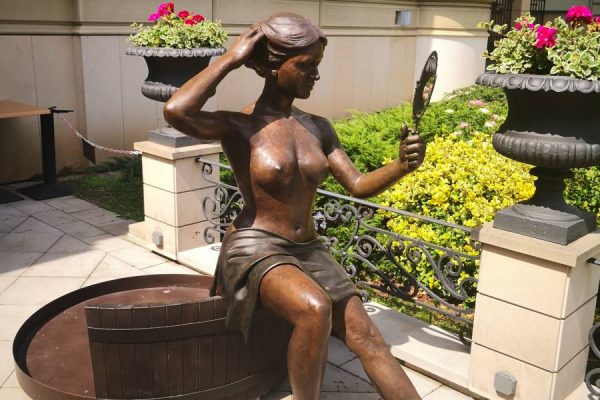 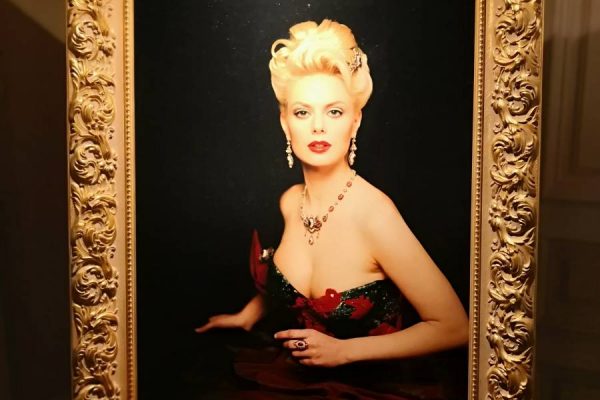 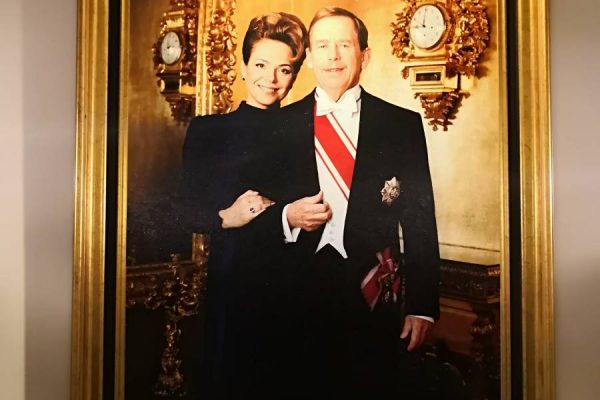 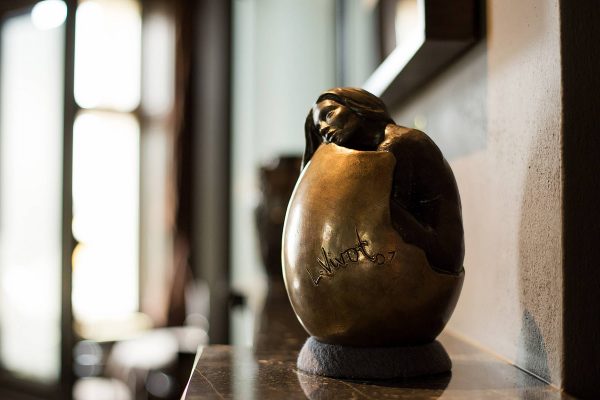 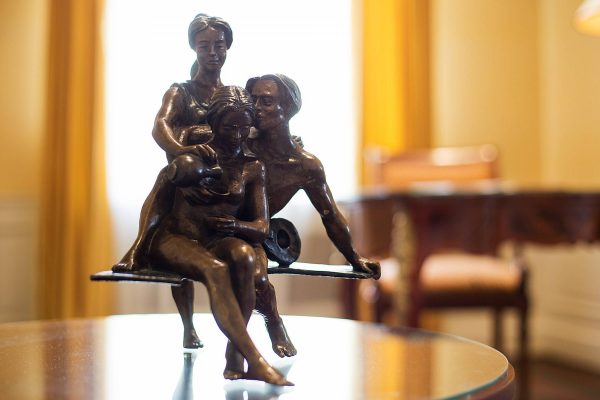